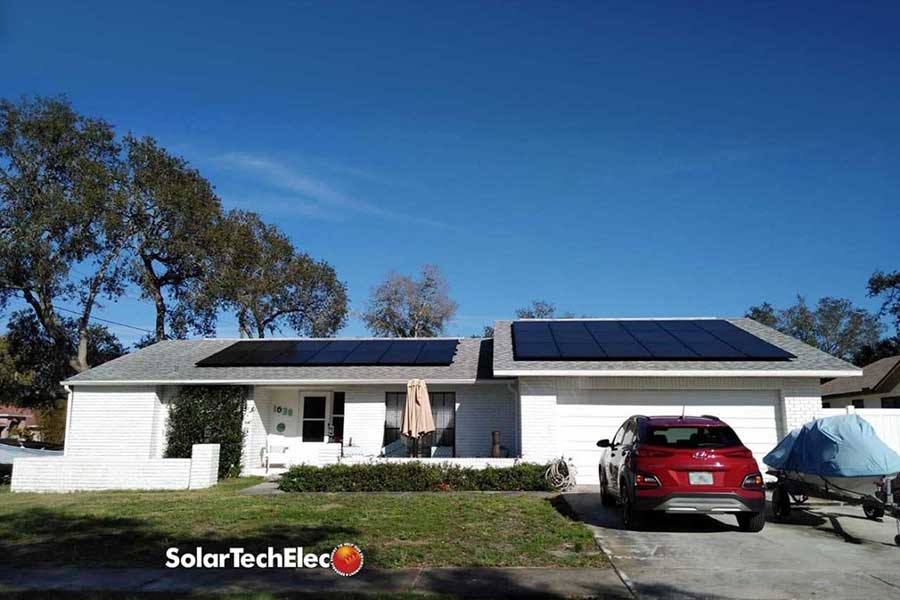 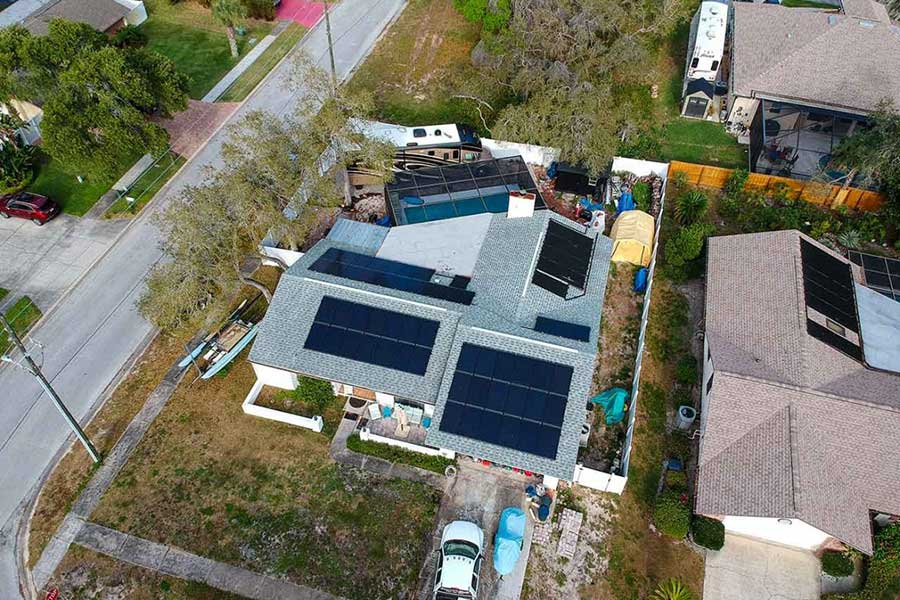 Tarpon Springs homeowner enjoys solar power and raises the value of property by $50,000

Arguably the best home improvement one can make.

☀️ Daryl Sample from Tarpon Springs previously paid $400.00 for three consecutive months before investing into Solar Power. He was sick and tired of seeing his electricity bill rise.

☀️ Monthly repayments are much lower than the previous energy spend.

☀️ Following completion of the Solar Installation. Daryl’s first electricity bill actually decreased by half after only 12 days.

Daryl received the Federal Tax credit of 30% value of the solar system as a pay check in the first 12 months. His break-even point is less than 7 years.

Get a Free quote for Solar

Fill out the form below to have Solar Tech Elec
contact you shortly.